Three individuals were recognized for their excellence in pork production and contributions to the pork industry. Those chosen for these honors are nominated by their peers and selected by the MPPA Board of Directors.

The Distinguished Service Award, Michigan Pork Producers Association’s highest honor, is bestowed on those individuals who have made a significant lifetime contribution to the pork industry at both the state and national levels.  Receiving the award this year is Denny Thelen.

For many years, Denny has worked for United Producers Inc. and has been involved in helping farmers with packer contracts and shipping hogs throughout the state.His knowledge of the industry and drive for continued growth and improvement, coupled with his dedication and passion for agriculture, have made him a leader whose opinions are actively sought and valued by his peers. Denny is well-known for his commitment to the industry and excellent service to Michigan’s pig farmers. 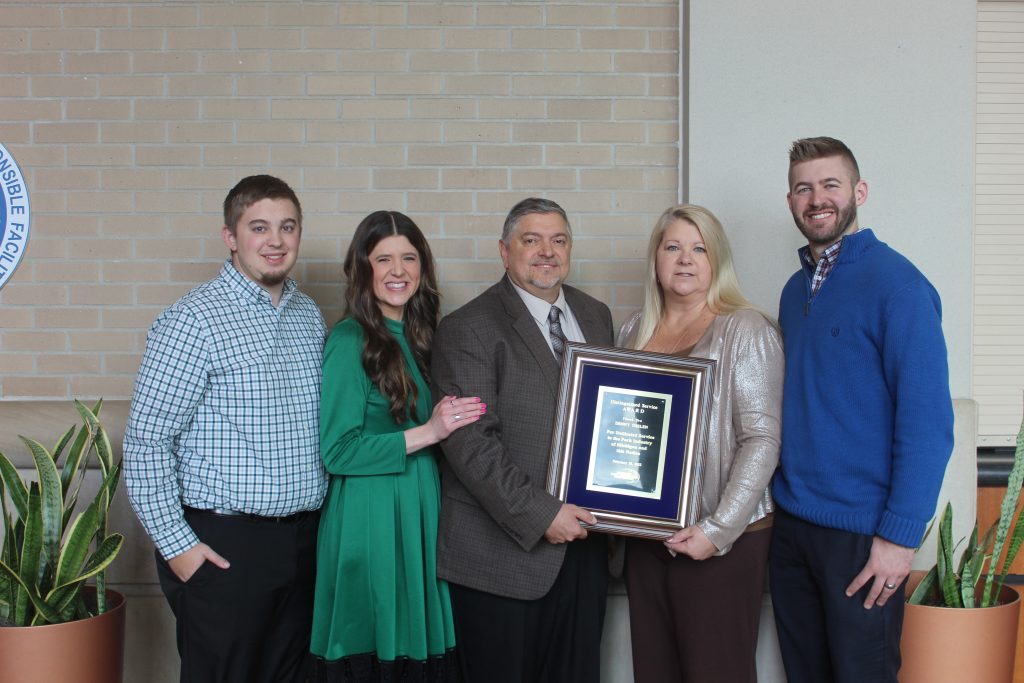 The Annual Master Pork Producer Award honors those who have demonstrated skill in proficient pork production and taken an active leadership role in the Michigan pork industry. Chosen to receive the award this year is Rick Sietsema from Allendale, Michigan.

Rick began farming with his father, Harley, and they raised turkeys before expanding to pigs. The business continues to be a family affair and has expanded to market 600,000 head each year. 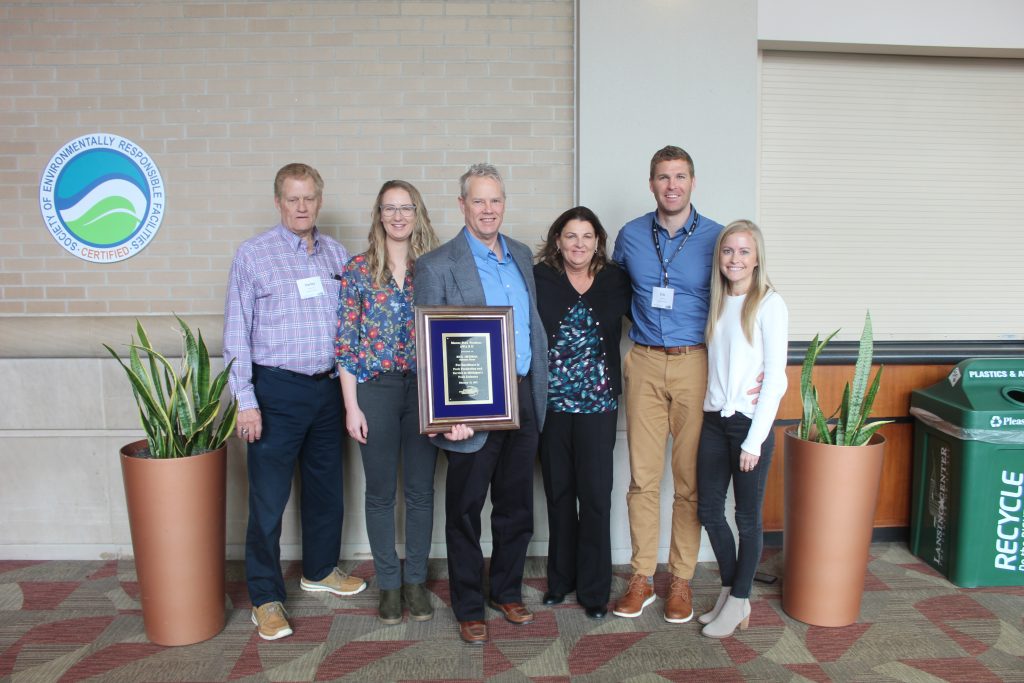 The Swine Herd Manager Award is given annually by Michigan Pork Producers Association to an individual who exemplifies superior commitment, knowledge and leadership in their role as a manager of a pork production operation. Receiving the award this year is Chris Rozeboom, who is employed by the Michigan State University Swine Teaching and Research Farm. 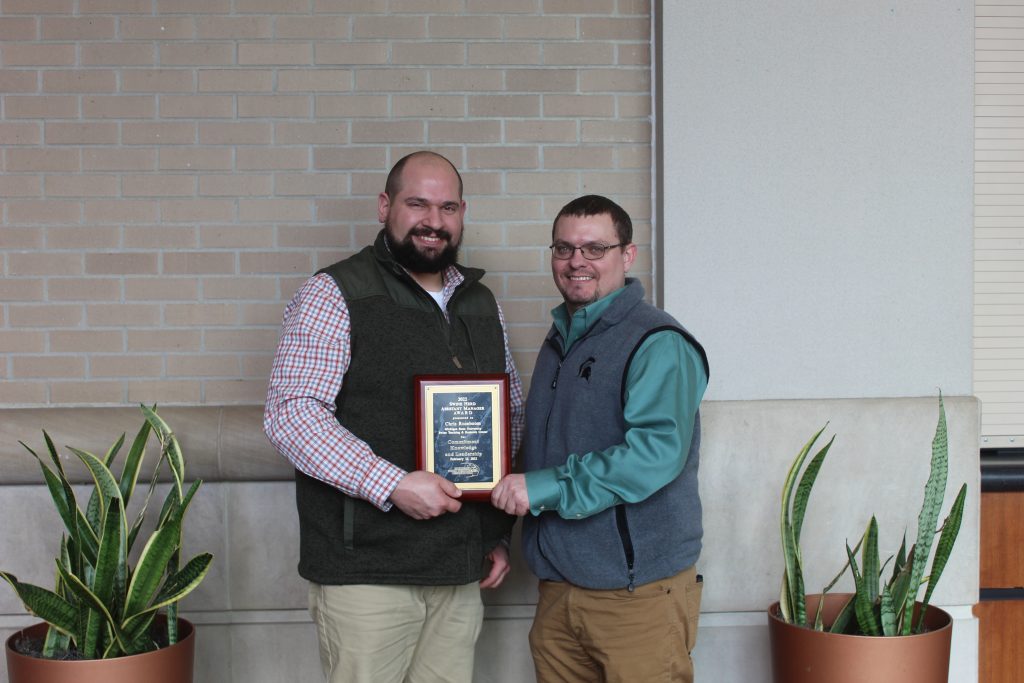